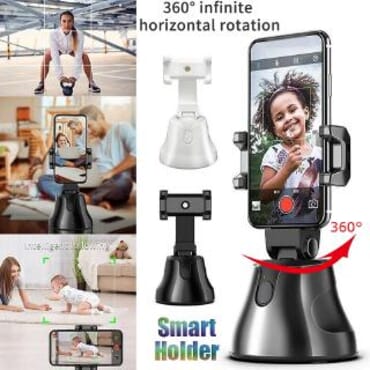 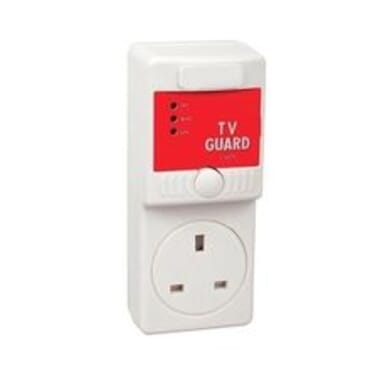 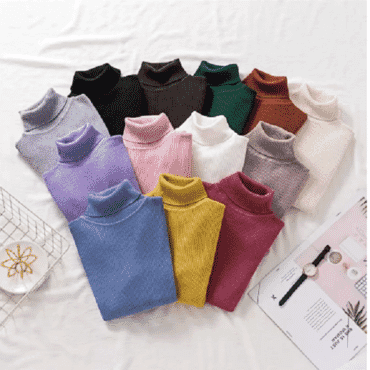 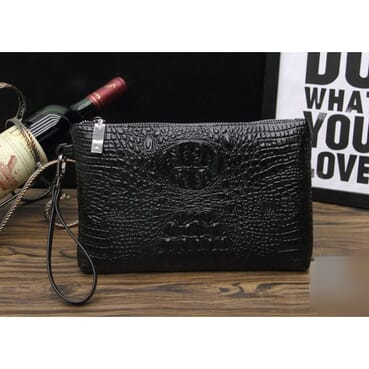 No Item in your cart!
Books & Stationery

In his fifth God's Generals volume, Roberts Liardon chronicles some of
the great evangelists who risked their lives to take the gospel message
to strange and unknown cultures around the world, including...

Nikolaus Ludwig von Zinzendorf the Austrian nobleman whose passion for Christ ushered in the Moravian revival of the 1700s.

David Brainerd the young American colonist who sacrificially reached out to Native Americans.

David Livingstone the explorer who crossed the "unknown continent" and opened the heart of Africa to the gospel.

Adoniram Judson the "Father of American Missions" who endured tragedy to reach the people of Burma.

Hudson Taylor the first missionary to use the phrase "Great
Commission," who pioneered the China Inland Mission, transforming
millions of lives along the way.

Amy Carmichael the selfless Irish missionary who dedicated her life to the forsaken children of India.


Jonathan Goforth the passionate Canadian revivalist who brought
salvation and healing to hundreds of thousands of Chinese people. 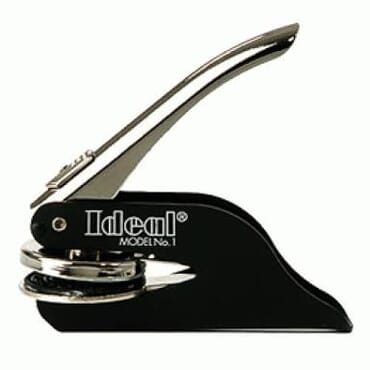 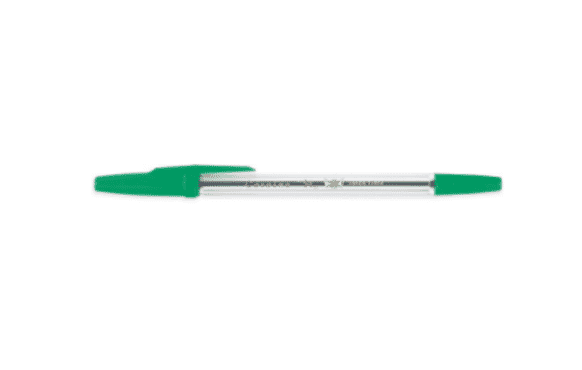 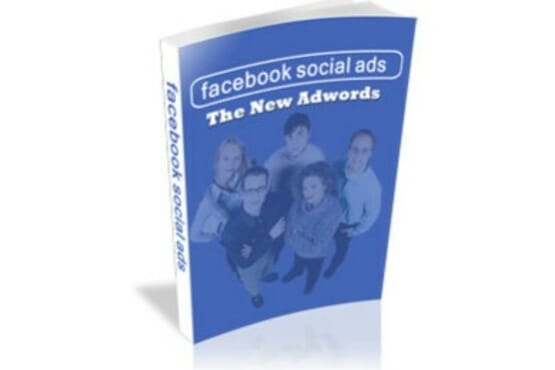 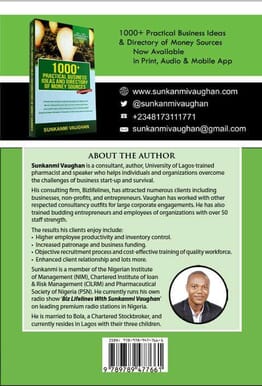